This is the introductory lesson. It shows how students were guided to compose the music for the Chronicles of The Electromagnetic Feild General album. Over 40 students worked directly on the project. 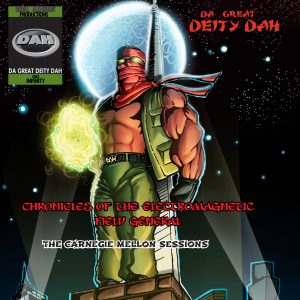 Here are the credits for the contributors to the album 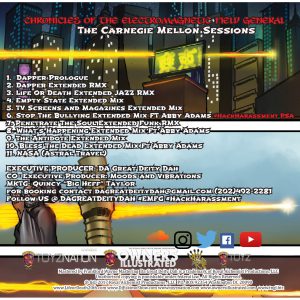